Matsushita was growing in a variety of ways. Owing to the robust supply chain, the company was able to reach out to the Japanese capacity of growth. It looked as though the company was focused on developing the needs of the global consumer. The company slowly started to replace the markets that Philips had managed to gain. The trade barriers were reducing in the nation. The company started to focus on the liberalization between the different nation and developing global consumer niche markets. In contrast to the business model of Philips, Matsushita Company was centralized. Matsushita had benefitted from the products such as VCR. The product was sold at competitive prices. This price had enabled the company to maintain the value of the value chain. The Matsushita Company started to take advantage of the cost savings with the foreign low-cost countries. These low-cost wages in the different nations had caused the company to reduce the product manufacturing costs. This became eventually the part of the value chain of the company. Matsushita company product division maintained control over the final product that was developed (Hagedoorn and Schakenraad, 1992). This enabled the company to eventually gain an advantage. This was distinctively different when compared to Philips Company. Control of the plan was maintained based on the financial figures that were shared with the general managers and the corporate managers. They are visited each other and spoke with one another in a frequent basis. There were nightly phone calls and faxes that were sent to each other.

Matsushita company competencies were the ability that the company had developed to benefit from the economics of scale and the ability to ensure the “fast to market” principle. Matsushita Company made up for the low performance by focusing on the copying of products and innovation from other rival companies that existed in the markets. The company was able to succeed on this principle. They produced and sold the products at a lower cost and did not focus on the innovation of the product. This was one of the reasons for the company to succeed. This was a very different strategy when compared to the Philips Company. Philips Company on the other hand was focused on local innovation and development of products that met the company requirements. Matsushita Company also had some incompetencies. They were less level of innovation. There was no new product development for the company. They were mimicking the product that the other companies developed. However, they sold it to the market at lower price. Only the cost differentiation had enabled the company to succeed. The company was a global brand. They had to depend on the innovation of their foreign subsidiaries. The issue of exchange rates and the financial market fluctuation also impacted the production of the company (Sleuwaegen et al., 2003). The appreciation of the Japanese Yen had devastated Matsushita company profit margins. The focus on less innovation was evident in the companies. There were less entrepreneurial activities that were catching up with the sustenance of the company. They were able to survive. Nevertheless, this issue of innovation had caused the company to face a lot of issues in the later times. This was the distinctive issue that the company had faced at a later time. 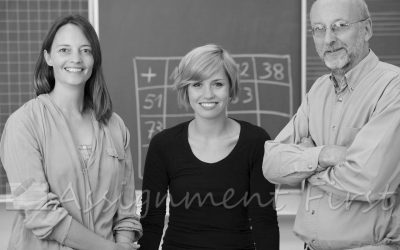 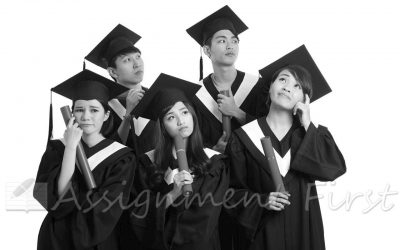